Home Community Big Things on the Go at ECH
Facebook 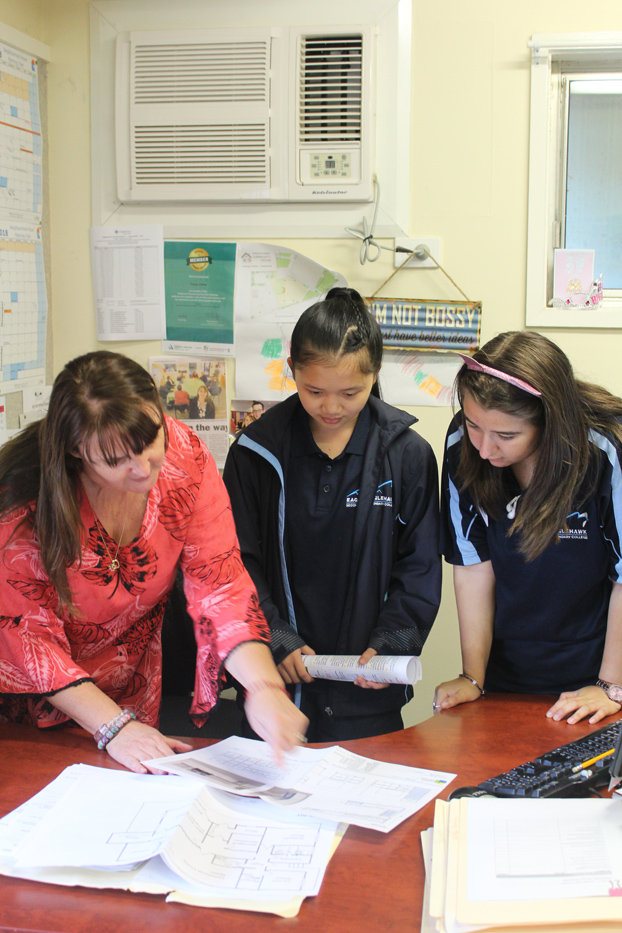 Exciting things are happening at and around the Eaglehawk Community House.

Tish and Eh Wah Paw managed to do an interview regarding upgrades as well as updates around the house. They were lucky enough to speak to Tracey, the coordinator of the house. The volunteers were also in the interview with Tracey.

The Christmas lunch was successful with over 50 people that attended the lunch. The egg and bacon breakfast is on every Thursday morning from 8 am. Many students from the secondary school as well as primary school students participate in the breakfast program. Workers and elderly people also contribute to the program.

The activities in the house are increasing in numbers, with more people who are participating. Meditation had started last year and it’s still going today. Tai Chi has been operating since the Black Saturday fires for 10 years in the Community House. This is to help people heal and relieve stress for their loss. Tai Chi is also a very popular activity for the house.

The house received a Stronger Communities Grant of $20,000. The house has already started to put up the poles for the shade sail. Tracey mentioned that they’re going to upgrade the kitchen and make it a little bit bigger. The kitchen is currently being upgraded elsewhere. She is also planning on adding an extra bathroom for the increased numbers. She is organising a nice outdoor area, and the sandpit will be moved to the front of the house to create more space for people to sit. There is also a new cubby house to replace the current cubby house. Tracey is planning on removing a wall which will cost $2,000. The wall is located near the activity and dining room. Also, they will be adding a garden system which will be around $1,000. The upgrades will be done by the end of this year.

Tracey would like to open up a small café in the future so the community house can be more sustainable.