Eaglehawk is situated in the north-west of the Central Victorian town of Bendigo, Australia and is a suburb within the City of Greater Bendigo, Whipstick Ward. Eaglehawk has a long and proud history of community spirit and was its own shire (Borough) for many, many years.

The Eaglehawk Dahlia and Arts Festival is a highlight on the community calendar bringing a week of fun and festivity to the area incorporating a street parade, flower show, family fun day, film and literature competitions, art exhibitions, music, dance, trivia and just about anything else that brings people together. 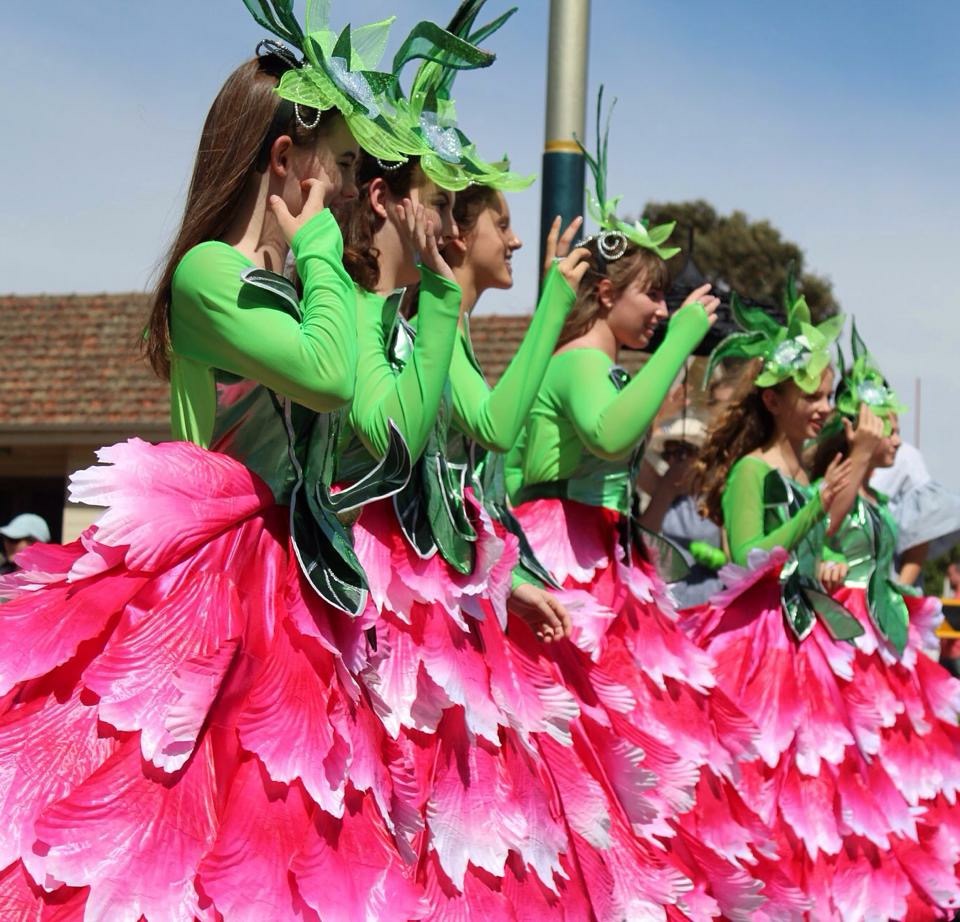 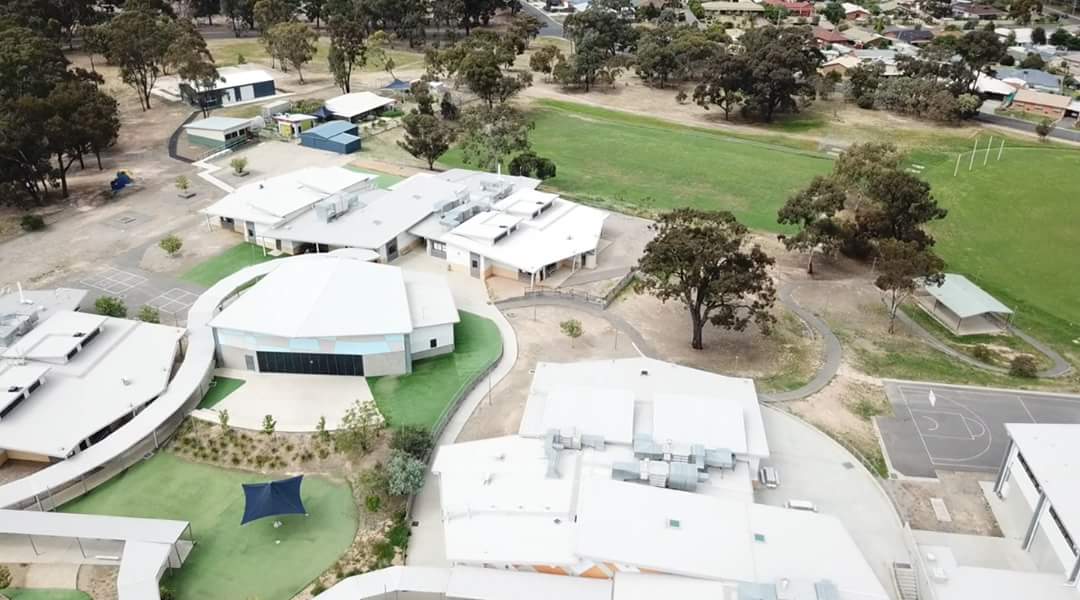 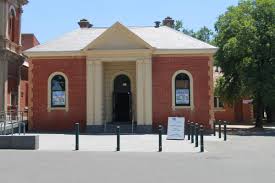 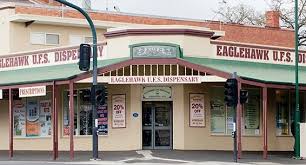 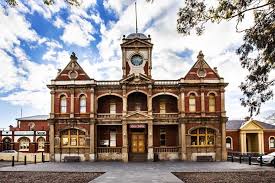 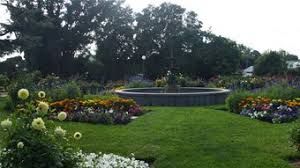 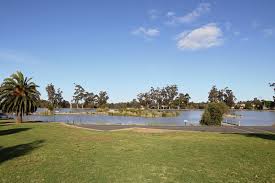 Eaglehawk’s main streets buzz with a village vibe and many establishments have been in town for decades. There’s a saying that you need a passport to enter the Borough but the opposite is actually true – everyone is welcomed and made to feel at home whether they’ve lived here for years or are just visiting.

Eaglehawk is lucky enough to have many world-class facilities at its doorstep including: parks, gardens, walking tracks, lakes (coming soon to Lake Neanger is a state-of-the-art play space), competition grade BMX track, tabletennis and badminton stadium, new multi-million dollar sporting complex at Canterbury Park (football, netball, cricket), a heated indoor swimming pool, a skate park and our very own cinema, Star Cinema located in the historic Eaglehawk Town Hall, where chairs are replaced with lounge suites and wine and local food can also be consumed along with your choc-top.

THE CAROLS – BEHIND THE SCENES

THE CAROLS – BEHIND THE SCENES