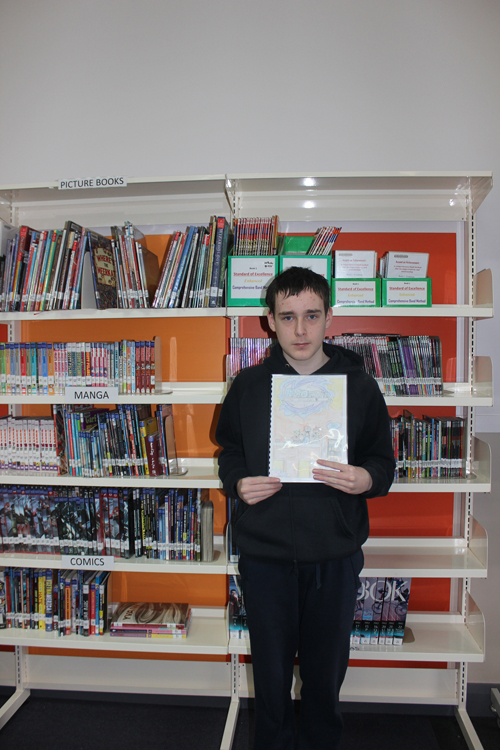 ‘Heroes in Another Dimension’ is a book written by Zach Henderson in Year 8 at Eaglehawk Secondary College.

Zach wrote one chapter each day and complete with hand drawn pictures and a full page cover picture, it took him twelve days to finish. 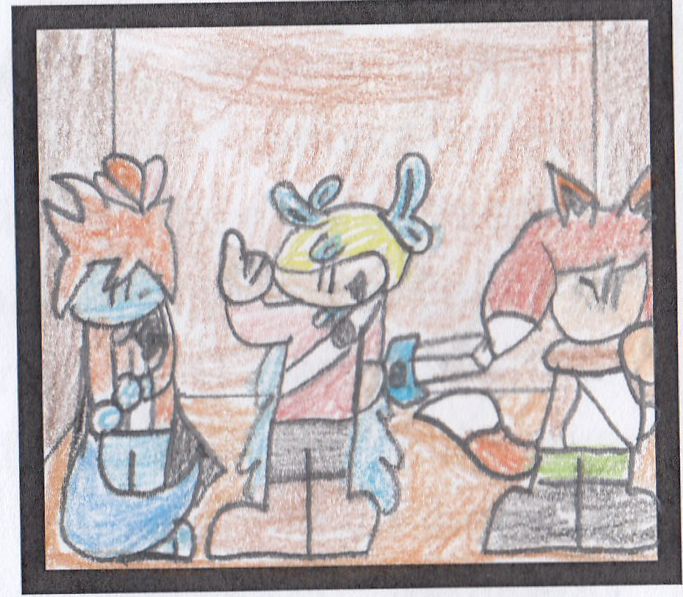 It is based on a card game called Jurassic World Realms and is set in another dimension.
It tells the story of an unlikely hero going on a journey to defeat a villain who threatened to destroy all worlds. The main character is Zappy, a young adventurous mutant dinosaur who is passionate about helping others.

“It’s a story based on the idea of different worlds”

Zach is a passionate artist who loves playing video games and card games, and who has a mind blowing imagination!! He spends hours creating his own card games, illustrating all the cards by hand and wants to be video game designer when he grows up.

Heroes in another dimension is a book written with creativity, enthusiasm and passion.

It’s a book bringing together all the things that Zach loves. 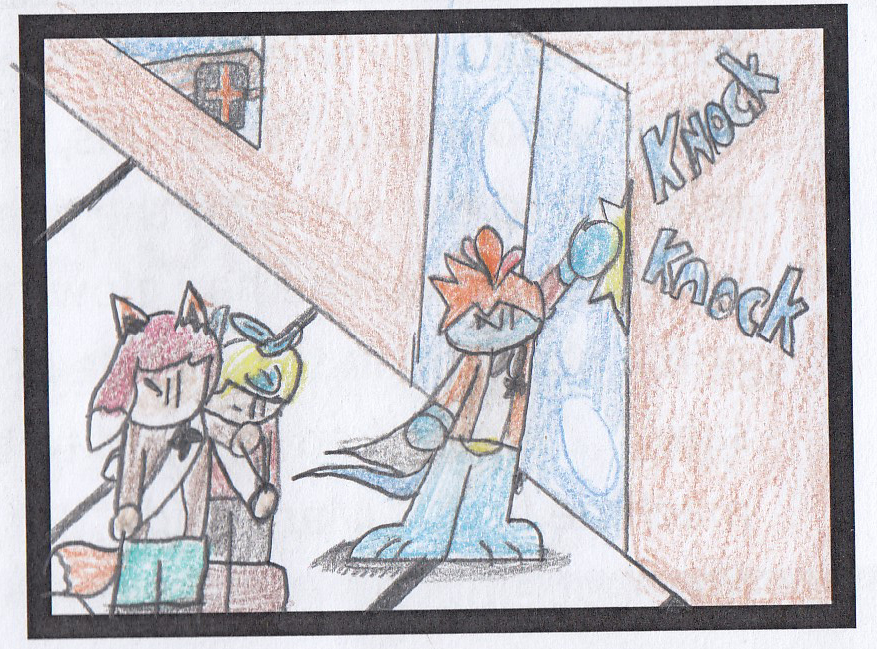