Home Arts & Entertainment Do You Remember When ACDC Came To Town?
Facebook 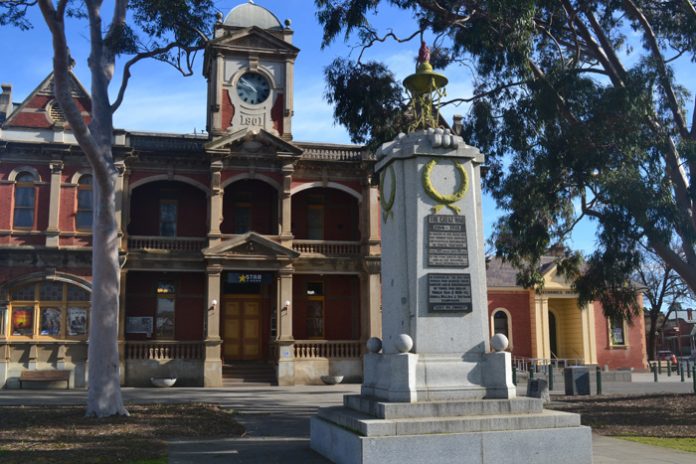 A number of Eaglehawk locals remember the tour and have fond memories of the concert:

“I was lucky enough to be right up the front and I was so close that Angus dripped sweat on me!!”

“It was an awesome night! To this day, I think it was the loudest thing I’ve ever
experienced!”

“Angus bent down and gave me his plectrum, I was so excited!”

“I attended…front and center. It was my first ever concert, I remember the huge speakers and how extremely loud it was!” 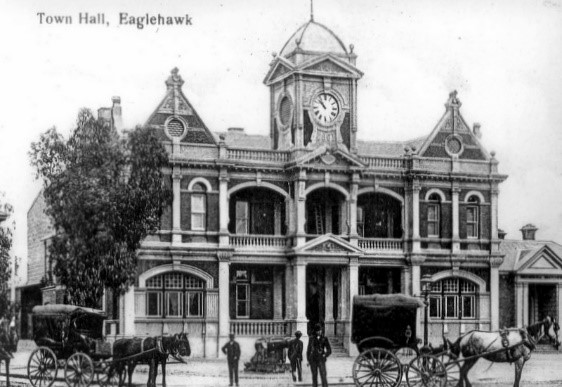 In 1912, it was officially named the Star Cinema. All was well until 1960, when the rise of television caused the cinema to close it’s doors. Thankfully in 1999, the cinema was reopened to the public by Joan Rodger.
In mid 2015, the clock tower needed to be rebuilt, in addition to the lead roof and flagpole requiring repair. Eaglehawk thought that was the end of the Star’s troubles, but in 2018 the threat of closure again plagued the cinema. However, the cinema wasn’t going to go down without a fight.

The cinema hosted a campaign called ‘Bums On Seats Campaign’, hoping to raise $30,000 to save the iconic business. The community rallied and raised more than $71,000 and ensured the Start Cinema’s survival.

The Star Cinema is a great feature of Eaglehawk and we’re lucky to have it!