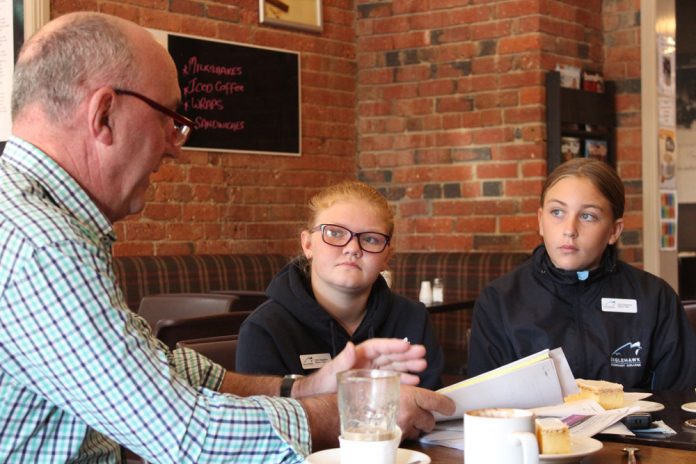 Ava Monro & Porsha Kalstrom recently met with Councillor James Williams to discuss what has been happening in Eaglehawk recently! 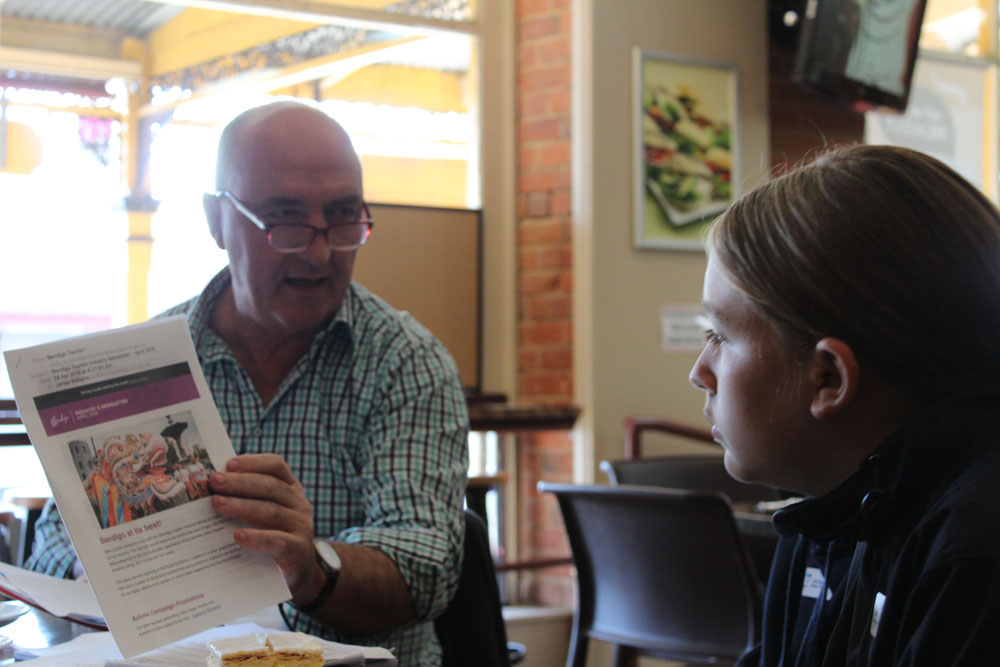 d oval for footy trainings or other events on during the evening/night. Another big upgrade is that they are looking to get a big scoreboard, this will not only keep score of football games but can also be used for movies! This means that family movie nights can be held there. 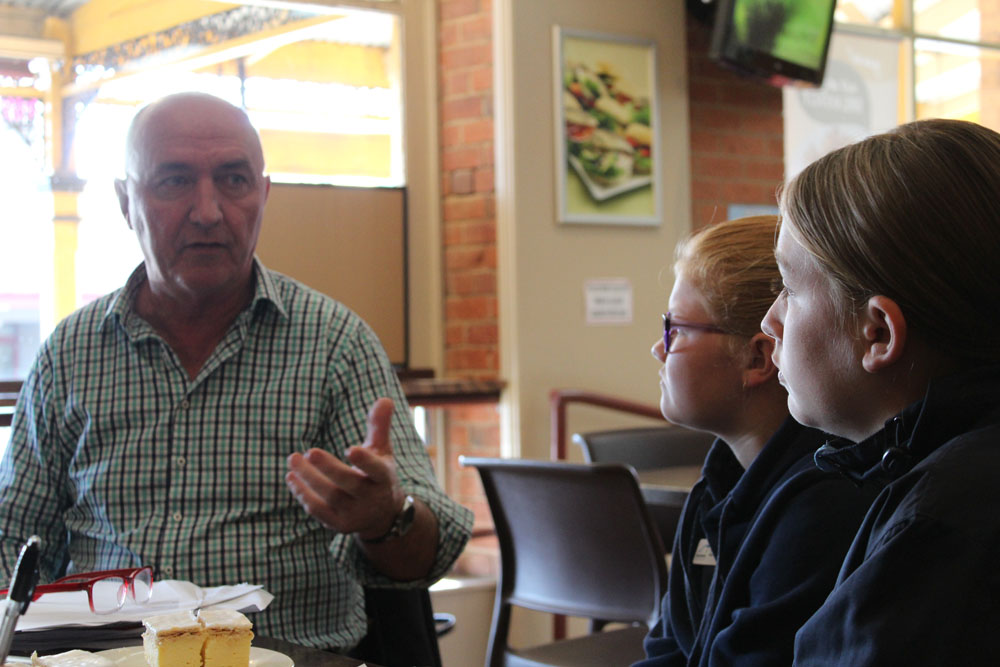 Truscott Reserve
There are major upgrades being made at Truscott Reserve in California Gully. Two of the main upgrades are pitch one (the main pitch) having upgrades on the lights. This will provide more light on Sundays for the later matches. The lights will be of a standard that will allow NPL (National Premier League) and A-League practice matches to be played at Truscott Reserve. The second upgrade is the building of a new playground, this playground includes a half court basketball area, a table tennis table and of course the playground itself. This is all part of a future plan to expand and upgrade the Truscott Reserve sports complex.

Qantas
On Sunday the 31st of March history was made when Qantas made its first flight between Bendigo and Sydney. This new route has made Bendigo tourists very happy and pumped. Qantas and Bendigo tourism have been working closely to make the new route between Sydney and Bendigo possible. Most flights are between $100 and $400.