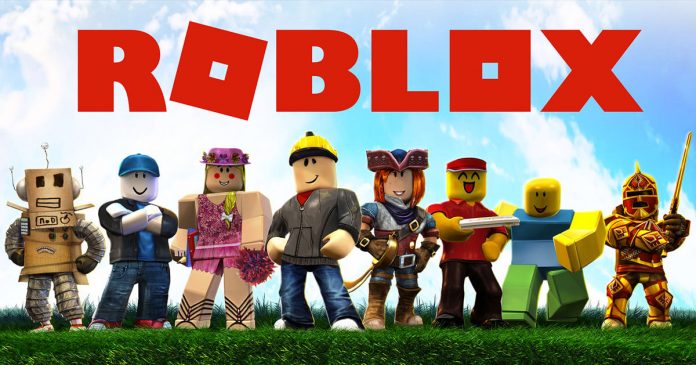 Roblox is a game which is played by many people across the world. There are games that are created by other players and you can also create your own unique character in Roblox. You can play Roblox on Microsoft, Android, Apple and Xbox.
Every player who signs up for free will get a default boy/girl character depending on their gender. There are also two types of age groups, >13 and 13+. They can be played together but some certain words would be censored to >13 players. Unlike >13 players, certain words that normally would get censored won’t be censored to 13+ players. Somehow, some players manage to say incredibly rude words that don’t get censored! If so, players can report them for breaking the rules in Roblox. This could either give them a warning, see them banned for a certain amount of days or get terminated which means the players’ account is deleted.
You can also purchase new accessories in the catalogue, most of them cost Robux. Robux is a spending tool to purchase game passes, VIP servers, etc. It actually costs real money, so you should ask your parent’s permission in order to get some. Some items in the catalogue don’t cost Robux. New items based on events will only be on for a limited time.
There are many types of games in Roblox which consist of Arena/fighting, town/city, team based games, RPG (Role play games) and many more. Robloxian Highschool and Royale High are two of the RPG games in Roblox. Depending on what device you use, it may cause lags or crashes on a certain game. This could mean your device may not be able to handle the game.
They also have their own website you can access on your computer but you must install Roblox Player to play games.

Roblox Studio can help you create awesome games and to show off your skills as a developer. Roblox Studio only is suitable for Microsoft and Apple Mac.
There are also events, which take place on most months of the year. There are certain sponsored events which grant you a grand prize if you have collected every item in the event.
Some of the events include Easter, Arena, Imagination, Halloween, and Christmas. Some games could be chosen to grant out prizes by doing a set task to receive it.
I play this game in my own time and this game requires an internet connection to use the platform. Almost every month, Roblox brings out exciting events for a chance to win all the virtual items that are available. I can’t wait for the Christmas event as it’s my first time participating in the Christmas event. I have started in February 2018 and I have created a game that became quite popular with friends.