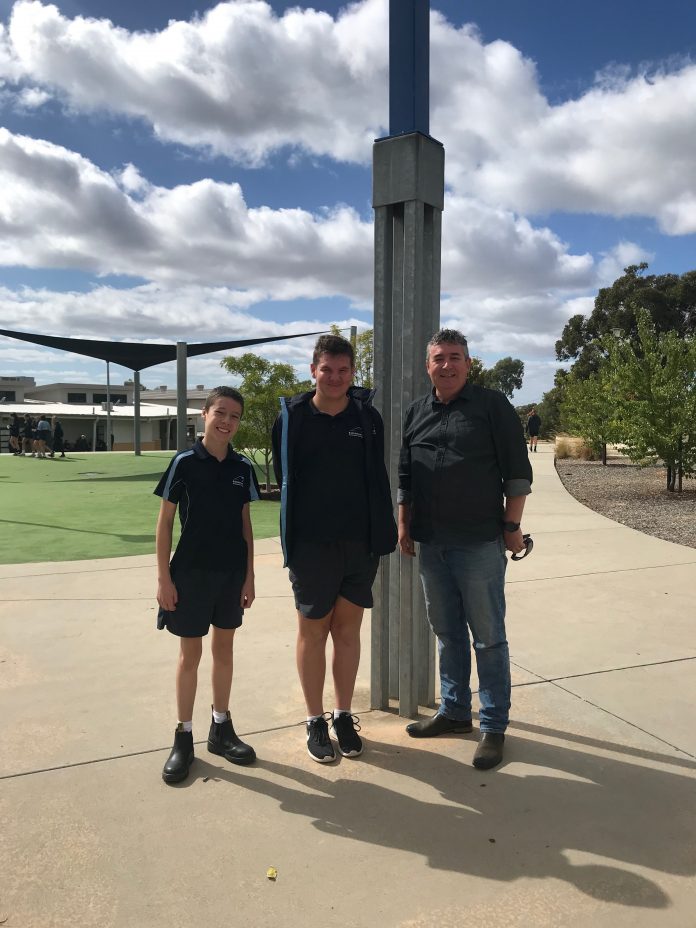 The 7th of February 2009 was the day now known as Black Saturday. Austin and Oscar recently interviewed Paul Epworth, one of many local residents directly impacted by the tragic fires.

Paul was one of many people whose house burnt down during the horrible fires that raced through Bendigo on that day.

In the week leading up to the fire the days were scorching hot, between 40-45⁰C. The fire authorities told residents “it’s not if but when there will be a fire”.

It was near 50 degrees on the day, so hot that Paul and his family had to put ice in their dog’s bowl so he could drink the water. 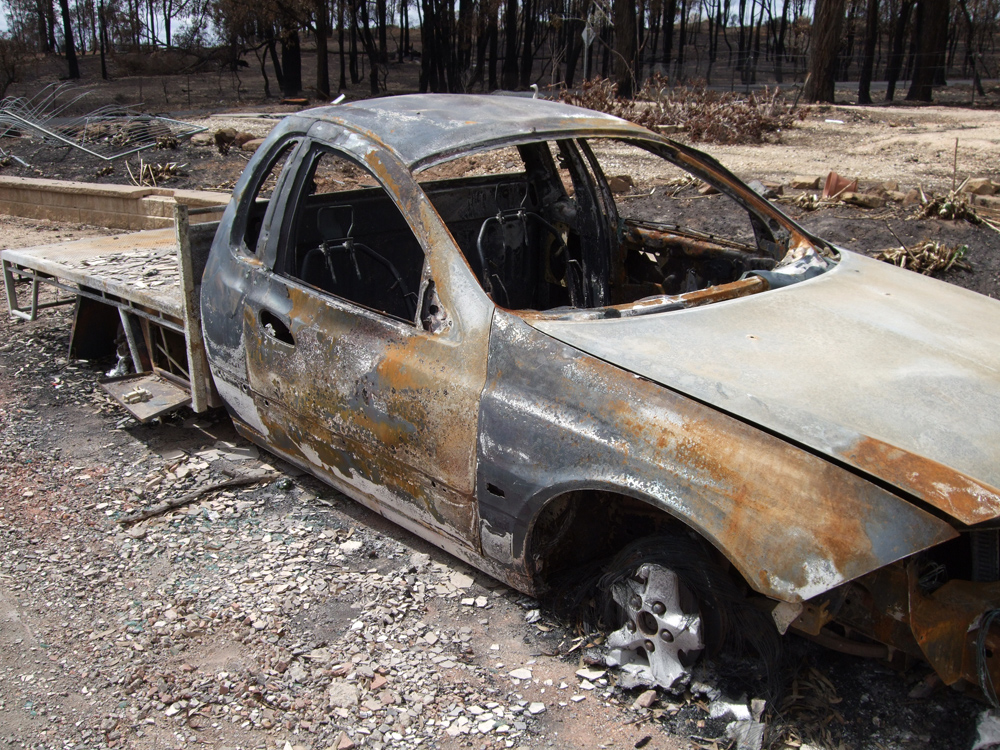 Paul and his family were not at home when their house was burnt down—they had escaped the heat of the day by sheltering at the Eaglehawk pool.

While at the pool they saw a dust storm forming outside. After watching the dust storm for a while Paul got the news that there was a fire in their area but they didn’t know for hours if they were directly effected.

‘And then I just remember a panic; it went from such a very nice family day, to panic’— he clicks his fingers—‘just like that.’

After loosing their house in the fire the Bendigo community supported the family in many ways such as: a vacant house for them to temporarily live in, clothes, food, money and a shoulder to cry on.
People also donated toys for their three young boys. 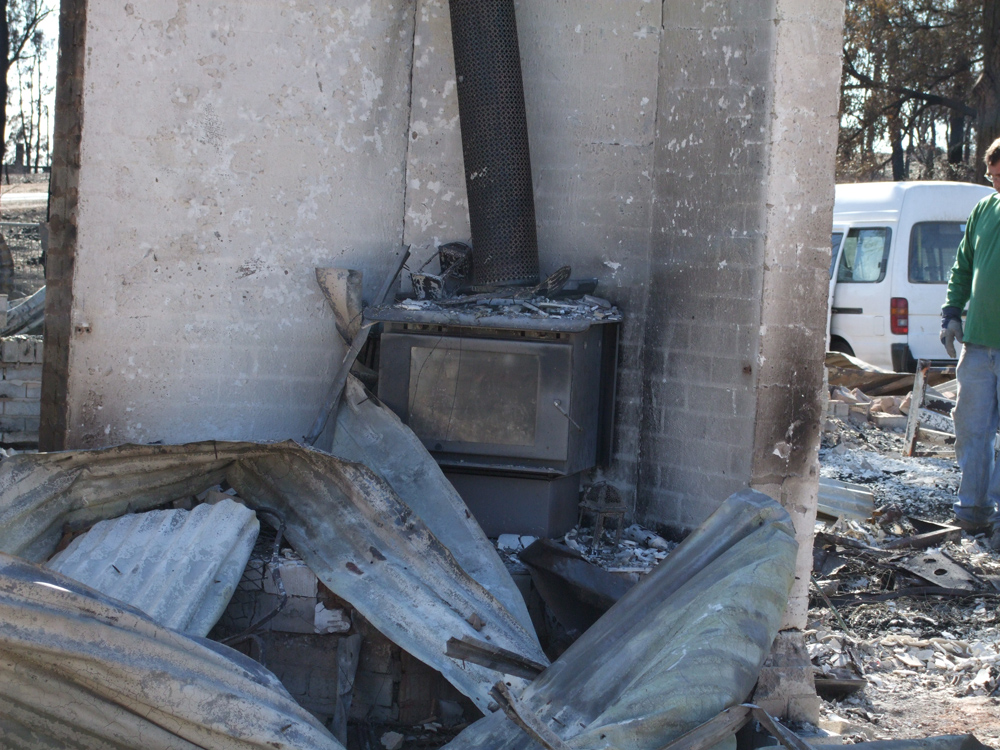 As a very proud person Paul felt out of his comfort zone with people giving him things.
From the very beginning, Paul was eager to help rebuild the community and its spirit. Paul decided he wanted to speak out and help people get back to where they were, not anything more or less.

‘I had to get out there and make sure the community, and Bendigo, West Bendigo and Long Gully and Maiden Gully—whatever parts of Bendigo it was—got back to where they were before the fire.’ 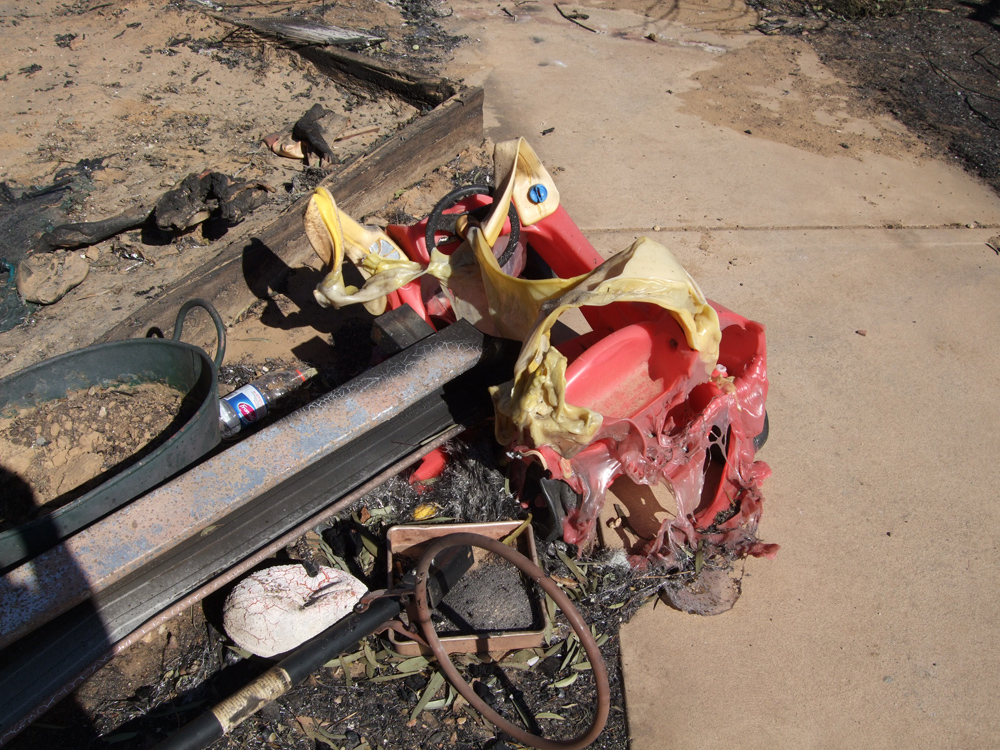 Paul and his family strove to rebuild their lives and the community very quickly, sifting through ash to find items that had survived, anything salvageable, only 48 hours after the fires occurred.

By mid-November 2009, Paul and his family were back in their own house again.

Thankfully, no one else related to Paul was affected in the fires.

So empowered to rebuild the community was Paul that he started the Bendigo Bushfire Action Group.

As part of this group he was reunited with an old friend from high school, who had lost his house just around the corner.

Paul says that there was three degrees of separation regarding the fires, meaning that everyone in Bendigo knew someone who knew someone affected by the fires. 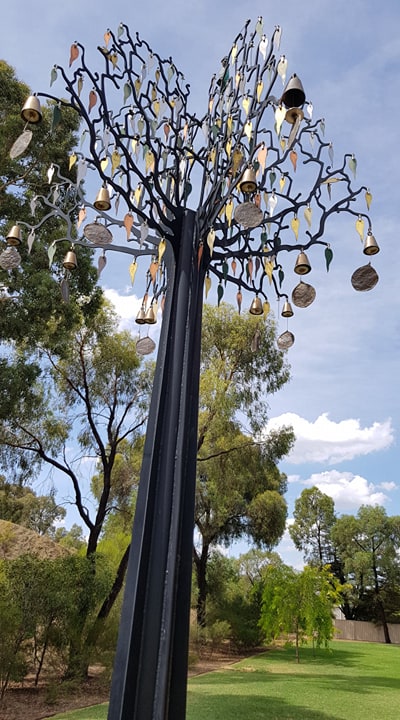 Devastatingly one person was killed in the fires in Bendigo. Kevin ‘Mick’ Kane was fondly remebered at the recent 10 year commemoration event (read more about this special tribute on page one).

Paul’s son Jackson spoke, very movingly, at the 10 year commemoration about his memories of being a small child when the fire tore through town.

The fires were very spontaneous, missing one house, and then burning down another. Paul says, ‘There were five houses: three brick houses burnt down and the two wood houses are still standing. Fire will take what it wants and leave what it wants.’

We thank Paul for sharing his story once more 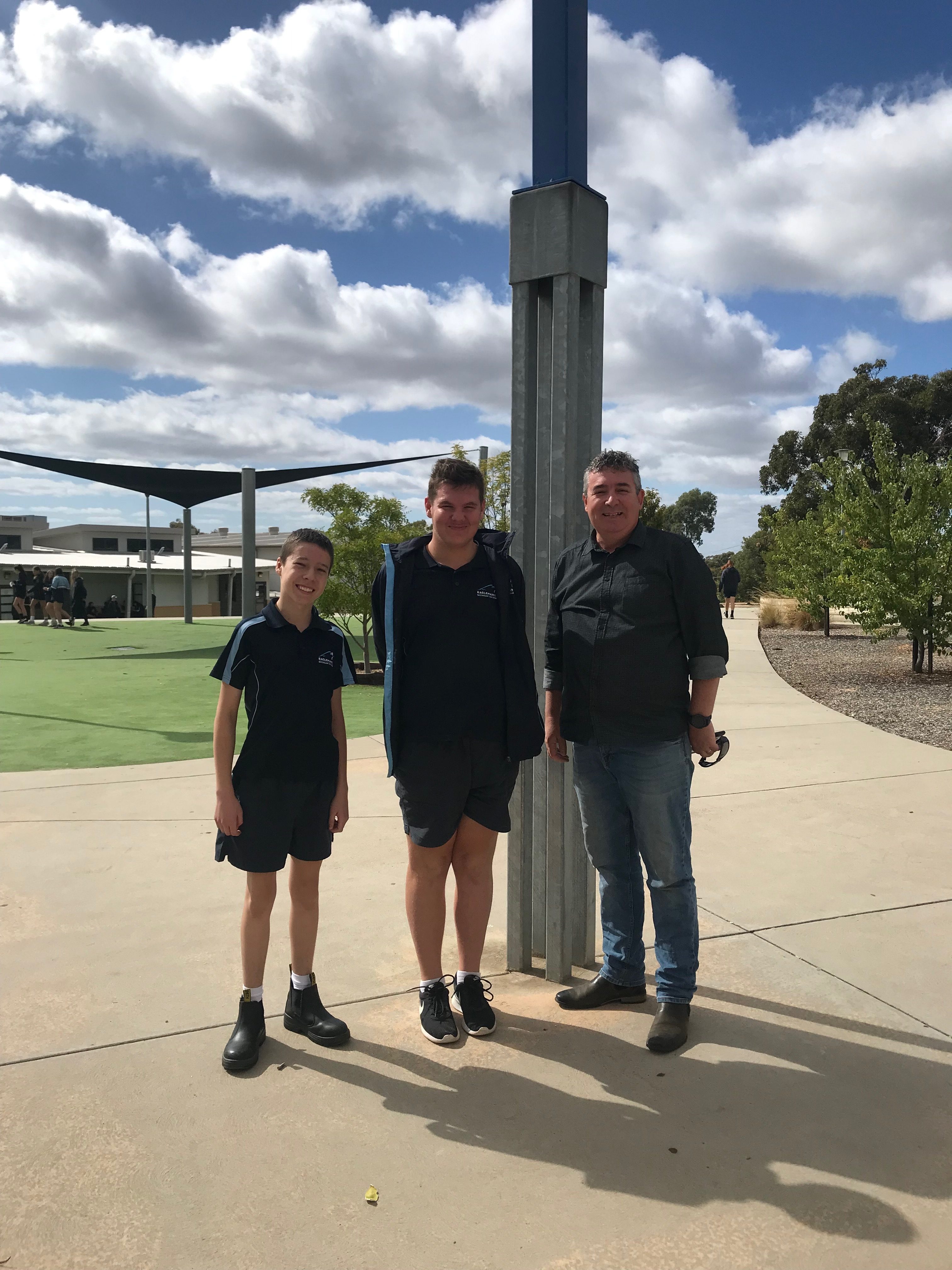 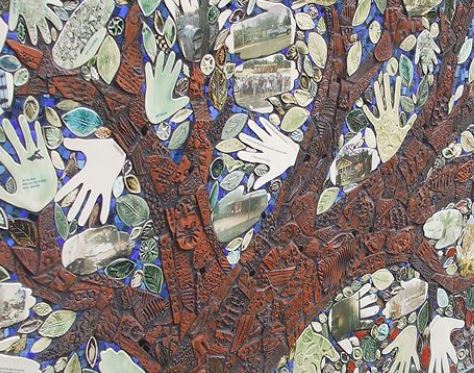 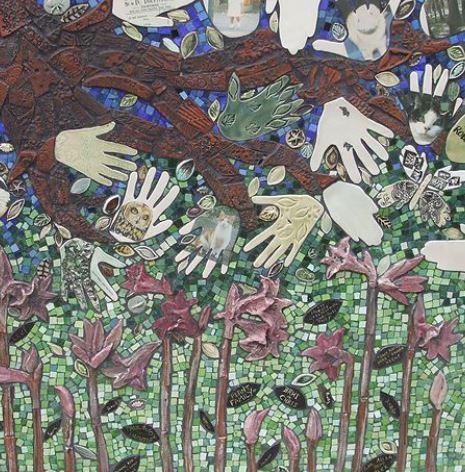 Above are some images of the memorial site.