Home Arts & Entertainment What’s all the fuss about Fornite?
Facebook 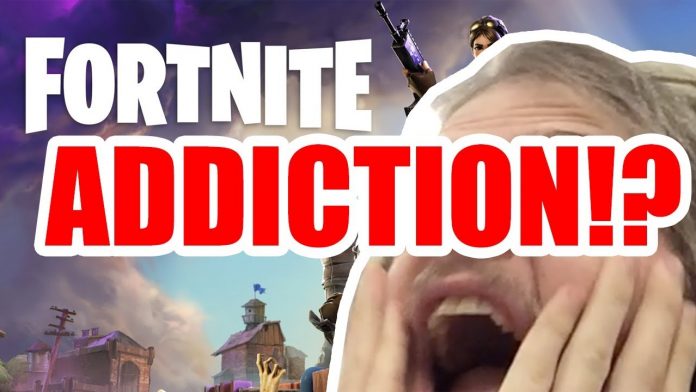 This game may be very popular with the kids but if you think this game is appropriate I’ve got something to share that will make you change your mind.

Parents should definitely play this game before letting young ones play. It is violent and there can be unsavoury types playing online so the recommendation is that kids in primary school stay well away from this game.

The Guardian explains the game like this: “In short, it’s a mass online brawl where 100 players leap out of a plane on to a small island and then fight each other until only one is left. Hidden around the island are weapons and items, including rifles, traps and grenade launchers, and players must arm themselves while exploring the landscape and buildings. It’s also possible to collect resources that allow you to build structures where you can hide or defend yourself. As the match progresses, the playable area of land is continually reduced, so participants are forced closer and closer together. The last survivor is the winner.”

Fortnite has grown so much, so quickly. Over 125 million people play and over 40 million people log on every month.  Famous youtubers and celebrities like Marshmallow, pewdiepie, jacksepticeye, ninja and markiplier play this game.

Fortnite has made $3.5 billion every year. In 2019 Fortnite will be having a Fortnite world cup costing a wasteful $3.5 million.

An ABC TV documentary recently showed that some kids who don’t get what they want on Fortnite will argue with parents, throw temper tantrums and become physically violent even kicking and biting.

There are also thousands of videos on YouTube showing kids spending brothers’, sisters’ and parents’ money so they can buy V bucks (Fortnite currency). Obviously these are extremes but the game can be very addictive and dangerous.

Gaming addictions are a real thing but not many people know how to help someone with one. People with gaming addiction don’t bother to stop and say no we need to do something else other than gaming. Some of these kids don’t think of anything but game, game, game – not thinking about going outside or using their brains in other ways. They need help from family and friends to stop.

A little quote from PsychGuides.com shows us about gaming addictons: “Treatment for video game addiction is similar to that for other addictions. Counselling and behaviour modification are the primary means of treating addicted gamers. Together, individual and family counseling are powerful treatment tools. Some treatment facilities incorporate medication in their program.”

Did you know reading a book is 700% more stress relieving than playing video games! Think carefully about how you let your child relax!