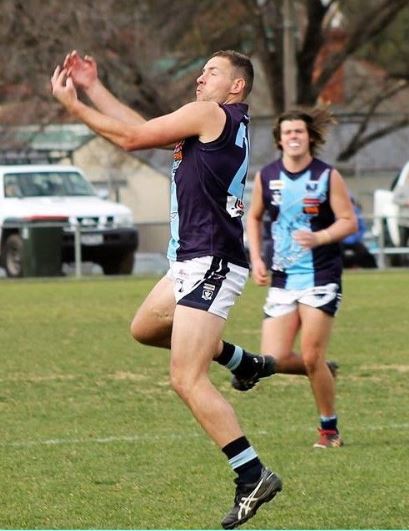 Genevieve McColl played her 100th game of netball for EFNC. She has been best and Fairest three times.

Montana Dean also played her 100th EFNC netball game. She has played with the club for 7 years.

Glen Daly celebrated 250 games for the club in August, Aged 32 he is the only player in the Club’s history to have won two Senior and two Reserves Best and Fairest Awards and one Under-18 Best and Fairest.

He has played in five grandfinals for the club but unfortunately never played in a winning one.

Seniors
Eaglehawk defeated Strathfieldsaye by 40 points to move straight into the Grand Final! Go the Borough!

Reserves
Eaglehawk V Sth Bendigo was a nail biter but the Borough got up by 1 point! Best of luck to the team for their next game.

Under 14 Reserves 1 won and now play in the grand final. Good luck boys!

Netball
Unfortunately, our A Grade netballers lost the First semi-final: Kangaroo Flat 62 d Eaglehawk 51. They are now out of the finals.

In the junior netball all development teams are into their Grand finals. Amazing effort.

EFNC will be entering a team in the AFL Central Victoria Senior Women’s Football League in 2019. The are looking for women aged over 18 with previous playing experience, those who have played other sports or those who are just keen to be part of a great team. Training will start in November. In conjunction with the women’s team the community can come along an train…it’ll be just like footy related boot camp. Even if you are not sure about playing and just want to get fit you are welcome. Further details will come closer to November (keep an eye on Facebook and 3556 website. 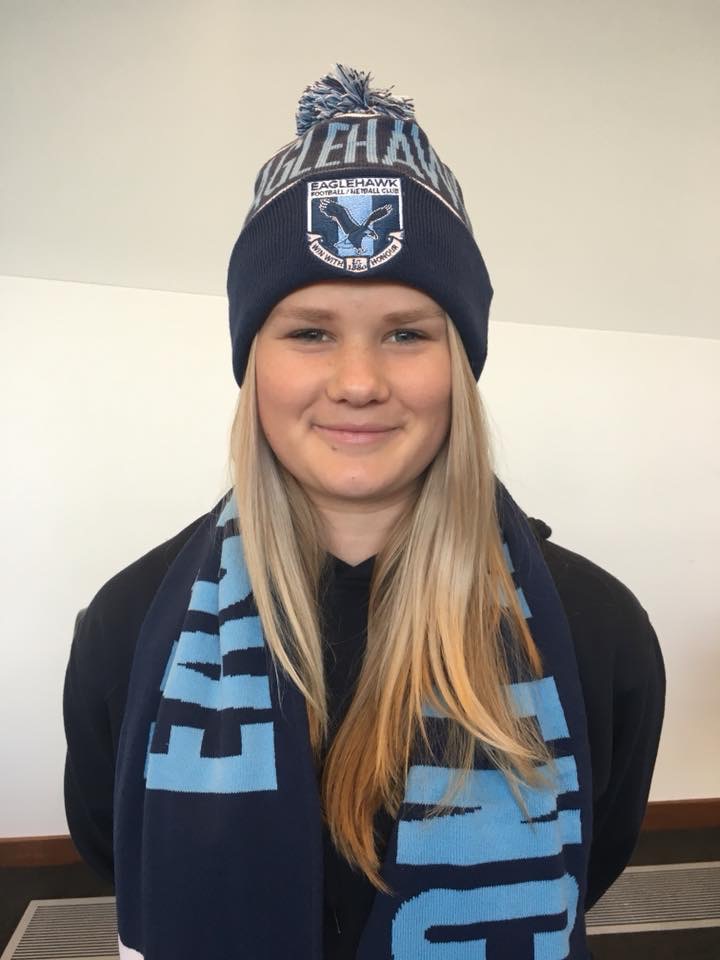