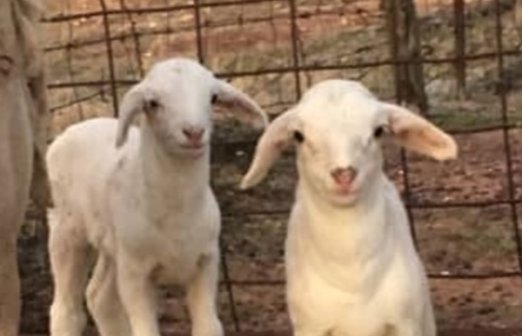 Lots and lots of lambs…….and one alpaca!!!

Spring came to the William’s farm a few weeks ago when Katelyn discovered that a baby lamb had been born.

In the next few weeks, there were sixteen babies all bounding about with their mums.

Katelyn’s parents own a farm just north of Eaglehawk, and have lived there for many years.
And for many years they have reared lots of horses. Until one day, Katelyn’s dad decided to get some sheep for cross grazing.

It all started with two male sheep named Jo Montana and Dudley! and twenty female sheep who all have the same name—Madonna. This season, sixteen lambs were born—ten male and six female. Katelyn’s favourite is Dudley because he is the
smallest and likes to jump into the food bins. 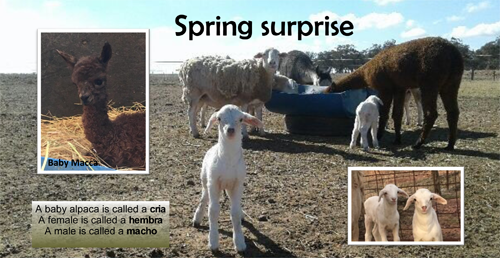 To top off all of this lamby cuteness, Katelyn’s pet alpaca had a baby on August 18th! It’s just a cuteness overload at the moment on the Williams’ farm. The baby alpaca has been named Macca and already looks like he’s going to be the boss of the herd. 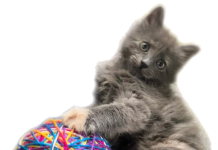 No palm oil and no single use plastic – POI ECO STORE

The Dog Ate My Homework