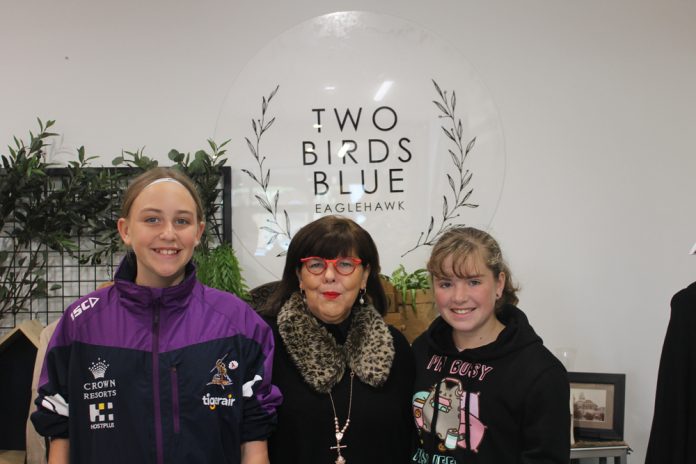 Fiona Banaves has lived in Eaglehawk for 32 years.

Two Birds Blue, Eaglehawk, opened on the 3 December 2018, so it has been up and running for the past 6 months. 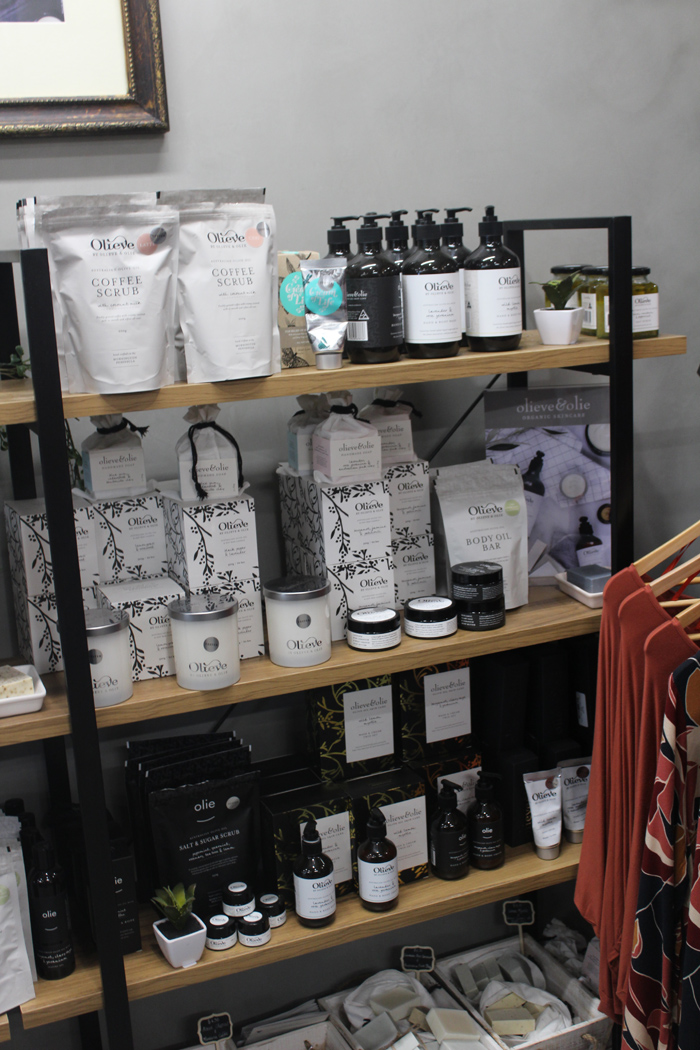 They sell mainly fashion but they also have homewares and gifts as well. “We also keep different things like natural horse hair brushes (these brushes are called red decor), vase cleaners and leather fly swats. Things that are a little bit unique.”

15 years ago Fiona was thinking of opening another store in Eaglehawk but her idea had already been taken by someone else so she ran a business in Kyneton for a while instead.

She said, “So we live in Eaglehawk, which is the two birds and all colours for Eaglehawk are blue. So this is how I came up with the name.”

Fiona’s favourite thing is “coming to work and enjoying what I do. Also the community and meeting and talking to new people and customers.”

Fiona mostly works in the shop alone, “I don’t have a partner but I do have 3 girls who work for me. One of them does all the social media, the other one is a graphic designer and does all the work for the logos. The last girl works on Friday mornings and helps with tidying up.” 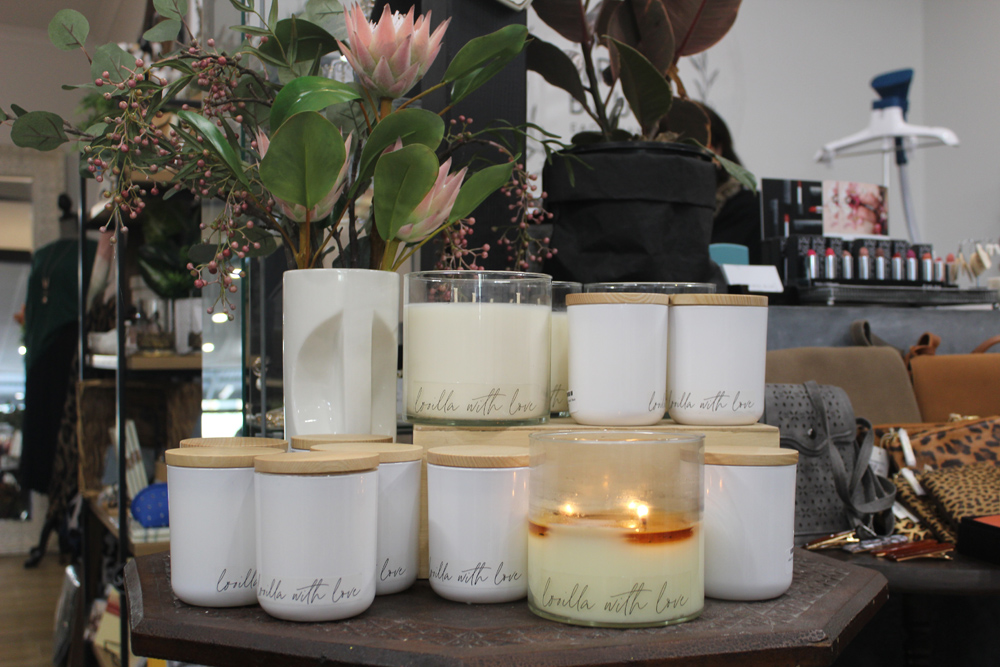 Fiona has been so pleased with the start to her business in Eaglehawk. “It has been received wonderfully, the locals are loving it and through the social media we are getting people from everywhere” coming in to have a look and a shop.