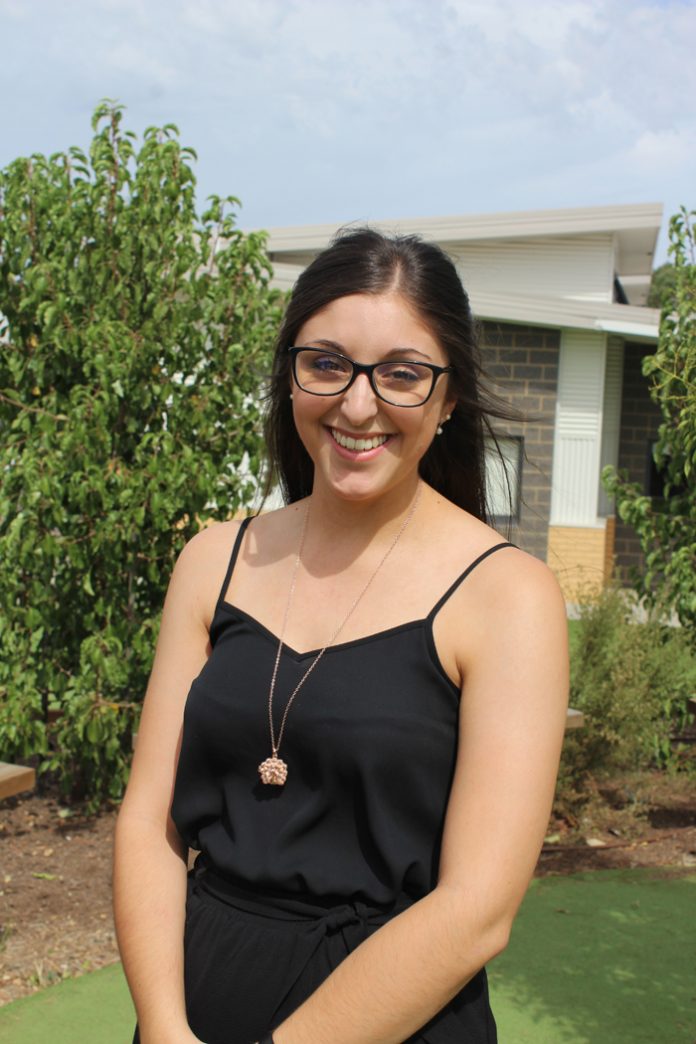 Aimee Croft is this year’s Eaglehawk young citizen of the year. Aimee was selected because she has been helping the community grow.

Aimee was surprised when she got a phone call for John Jones from Eaglehawk Rotary telling her that she got selected for citizen of the year and asked if she would accept the award. Aimee said she was honoured to be recognised for the work she did in Eaglehawk.

She has been on the committee of Empowering Eaglehawk since 2014. Empowering Eaglehawk is a local community group that donates money to projects. She has been on this committee for about four to five years now. She has made her way up the ranks and now is the co-president. Aimee works with children and adults of all abilities at Beam which is a dance group that teaches people with Down Syndrome, Autism and Cerebral Palsy to dance. She also teaches little girls to big girls to dance in the Central Victorian Lion Te 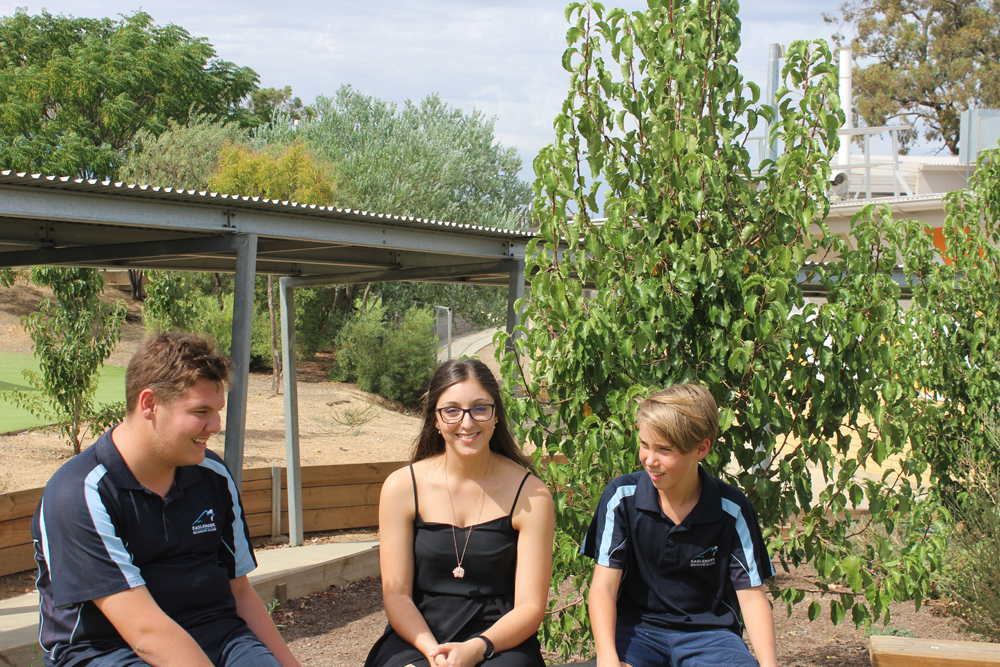 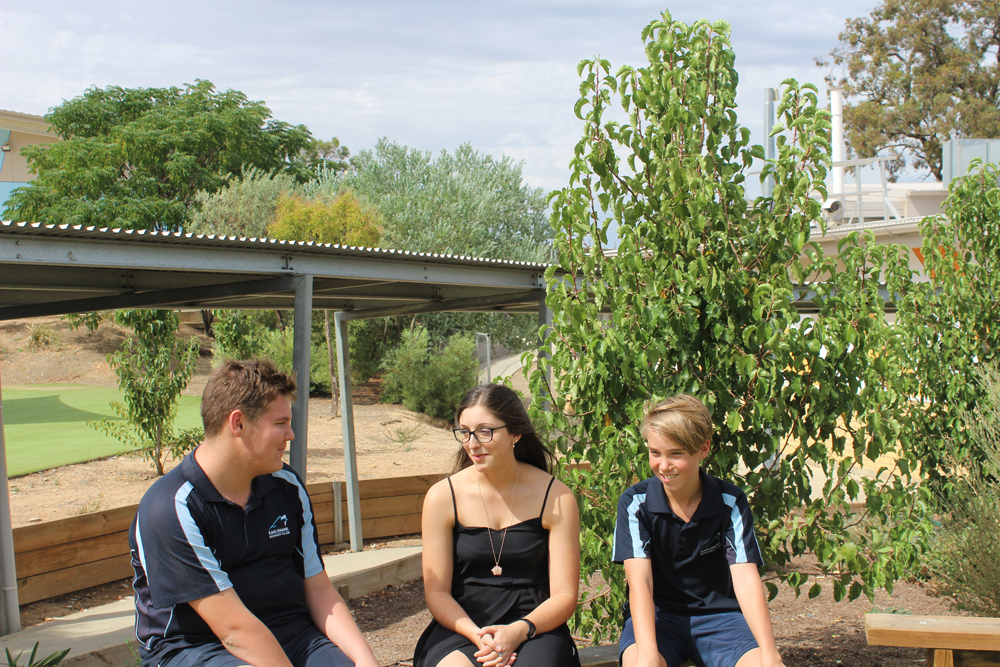 Aimee has always felt the need to work hard and to help others. As a student at ESC Aimee won many awards such as outstanding Humanities, outstanding English, Academic Excellence and the leadership and teamwork award. She was part of the SRC and leadership team as well.

Aimee mum always told her to give back to the people who gave to her. She believes that if she takes something she should give it back. She said that she would like the community to have a bigger and more positive profile.

She has always been a quiet achiever but her teacher’s pushed her out of her comfort zone and she tried out these leadership roles and she found a passion in them.

Aimee said that the community was a big part of her life. She has been in Eaglehawk since she was born and she went to school in Eaglehawk. She said that it is important to acknowledge where we came from.

Aimee said she couldn’t see herself winning awards. She just did what she could for the community and people saw that and felt the need to recognise it.

After she finished school Aimee studied at La Trobe Uni, she is studying early childhood and primary education and she is in her third year.

Aimee is a very kind and hard-working lady and strives to do her best in all areas. She is always happy to help the community and will always be loyal to Eaglehawk. 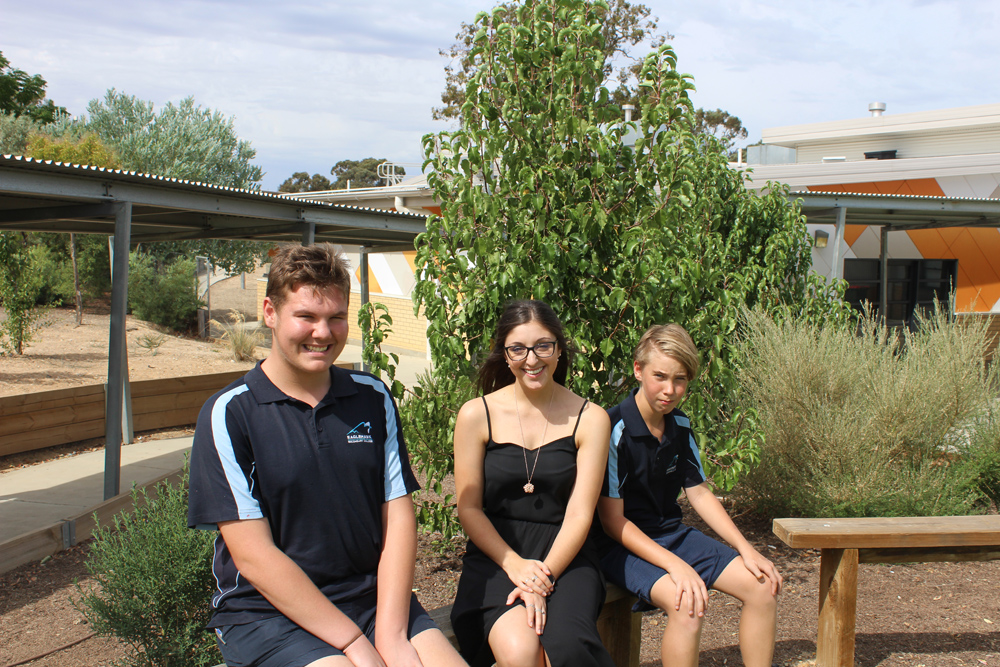