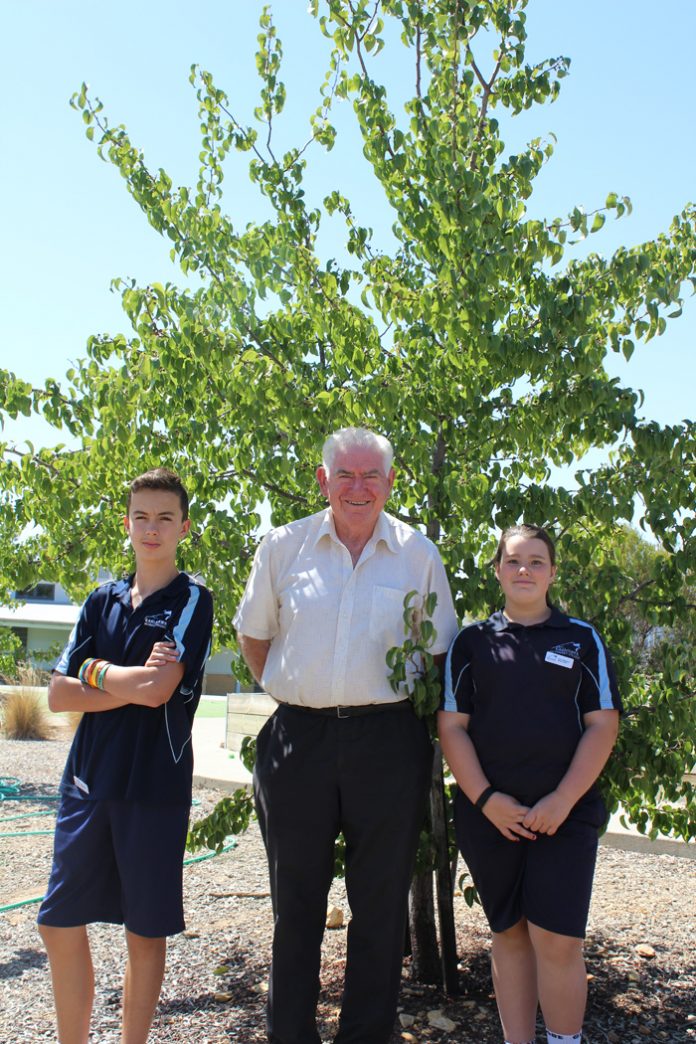 Brian Bourke’ is known to say, ‘if you don’t do it who will?’ It’s this positive attitude and commitment to helping others that saw him awarded Eaglehawk Citizen of the Year 2019.

Brian has been living in Eaglehawk for 45 years. 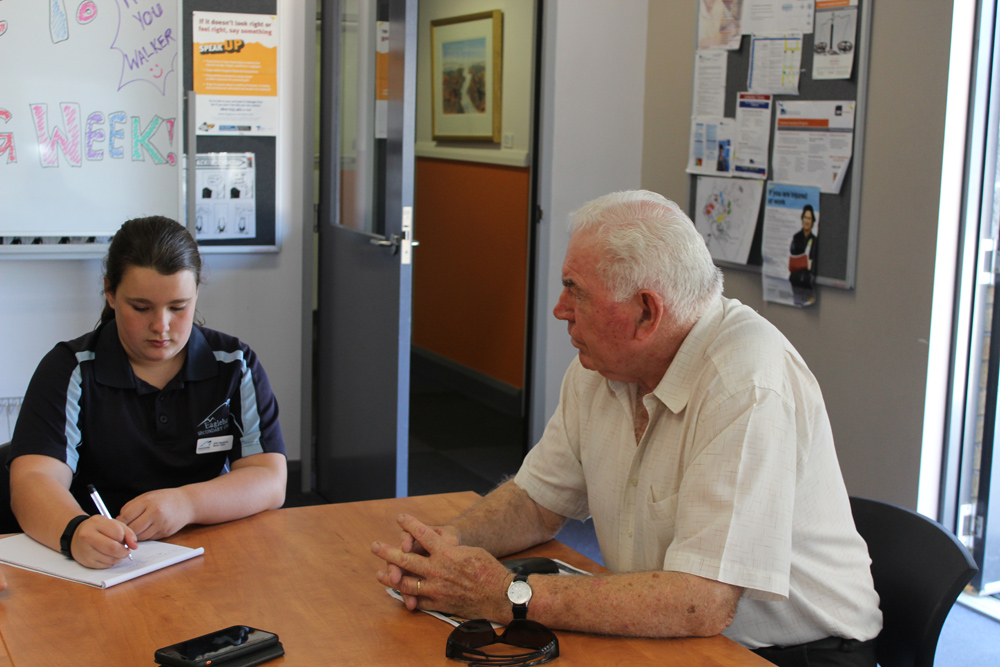 He’s been teaching for 60 years and taught in schools for 35 years. The more he taught, the more that he wanted to focus on the people who struggled to learn on their own.

He ran an Eaglehawk newspaper called the Eaglehawk Times for seven years which was a very well loved and read publication printing only good news. Volunteers and young achievers were highlighted. People shopping locally were highighted. Circulation went from 2000 to 7000 in five years! Eventually it got too big to maintain alongside the teaching.

He retired and set up his own teaching centre. The original focus of the centre was to focus on helping those with learning difficulties. Once he knew what the specific learning problem was he would design a program to help the student and he ran his education centre for 20 years and helped countless people in our community. 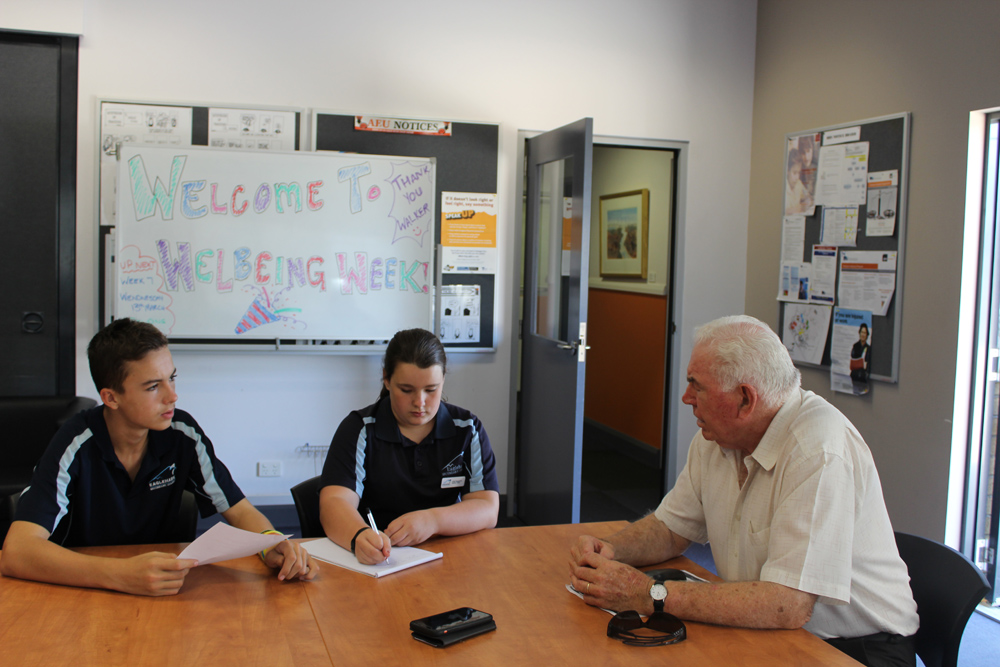 Brian often taught people who were unemployed. Sometimes the unemployed people were told to do the course and they were reluctant to, but Brian made it fun and relevant to their lives and the outcomes were amazing.
Brian helped people to focus on the good things, ‘no bad things’.

These teaching methods and styles had an influence on adults, as well as kids. He taught people who had been unemployed and helped them so they could go out and get a job.

‘We had to come up with ways of motivating them by using aspects of the community. 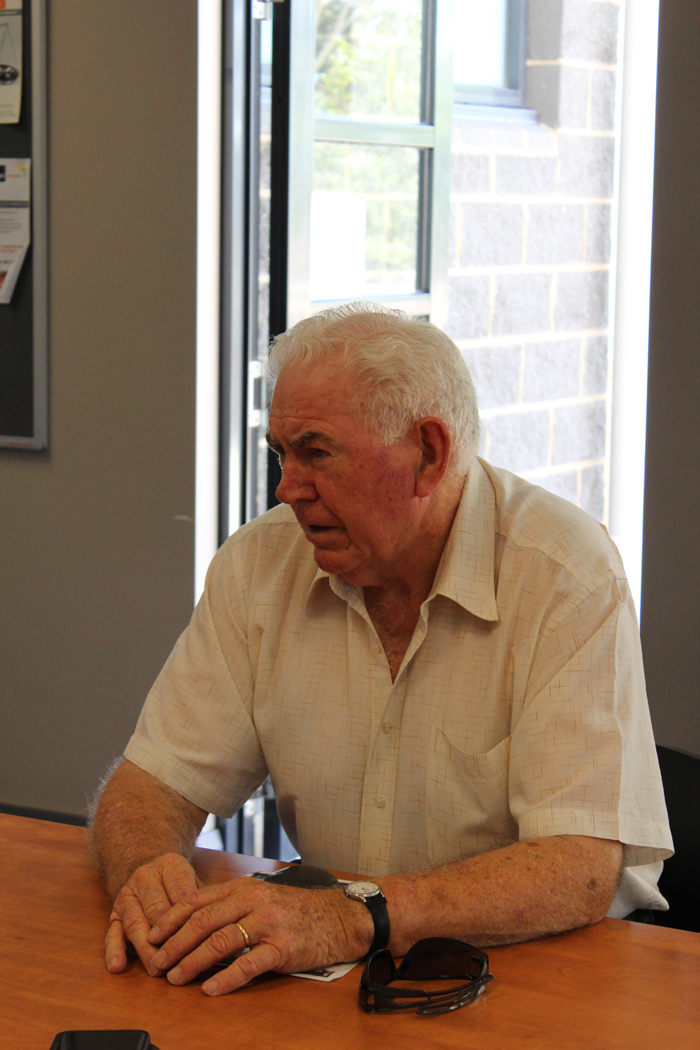 They went to the bank and practiced using the ATM because it was identifiued. as something that they needed help with.

Students started doing ‘write your life’ sessions, they would write for an hour, then they would have tea and biscuits. They would leave then Brian and his team would type up the stories and next time the students came in they would have to read what they had written then continue writing.

Brian’s a bit worried that school is now, ‘more and more technology and less talk.’

Brian has also been heavily involved in the Dahlia and Arts Family Fun Day. It has been going for 17 years. The free day was aimed at giving the families of the area a community event where they could talk and play together. 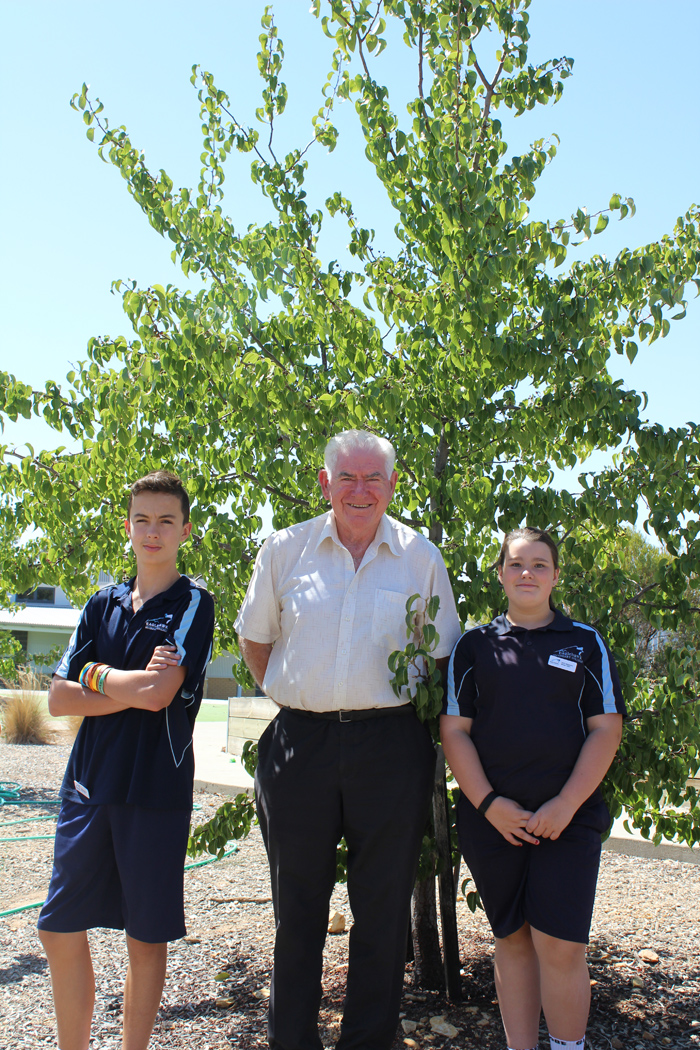 Brian was also awarded with the MEDAL (OAM) OF THE ORDER OF AUSTRALIA IN THE GENERAL DIVISION for service to the community of Bendigo. CONGRATULATIONS Brian. Such a deserving recipient.