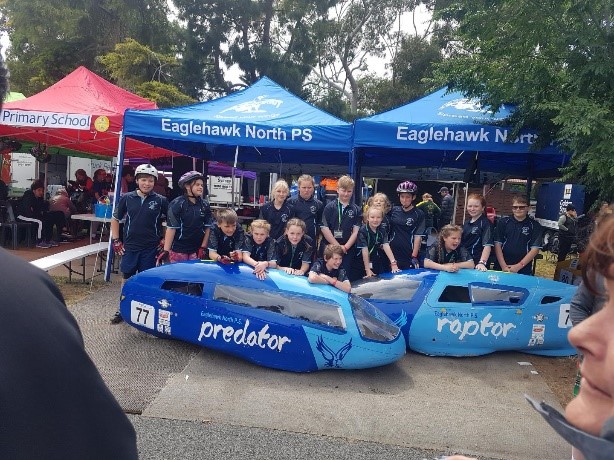 On Thursday 22nd November, 15 selected students drove to Maryborough to compete in Energy Breakthrough (EBT). EBT is an event that requires you to do a presentation, scrutineering and compete in a 14hr endurance race. The program is aimed to get schools and communities involved in finding an eco-friendly energy source for the future generation. The primary event is a competition of around 100 different schools who use their eco-friendly vehicles to compete in the events. There are three different ways you can participate in the EBT program; HPV, Innovation and push carts. HPVs stand for Human Powered Vehicle. This year the 5/6 department entered two HPV teams. Our trikes names are Predator and Raptor. Both trikes are the two blues, which represent the Eaglehawk community. On Thursday we completed our presentations, time trials and scrutineering. At scrutineering, we all obtained our licence which was to be worn whenever in the pits. This licence showed that we had rode in the wet, dry, night and sunny conditions. The time trials decided where on the grid we were when the race started depending on our fastest lap times.
On Friday the trike Raptor started 84th on the grid whereas Predator started 60th. The Raptor team consisted of Scarlett, Paige, Teyah, Jordan, Holly, Coby and Taylor. The Predator team consisted of James, Jay, Ange, Jayda, Jayde, Dione, Andrew and Madison. James started in the grid for Predator and Teyah started for Raptor. During Friday’s race Predator managed to get a flat tyre and lose its transmitter. Losing the transponder was a really big thing for Predator because it meant that for the past 35 minutes all the laps hadn’t counted. There was also a problem with Raptor concerning the braking system. It wasn’t great but we bounced back and kept riding for the rest of the day!
On the Saturday four of the 15 students had an early start of 5am to head to Maryborough with Mr Harvey ready for the 6am restart. The rest of Saturday ran quite smoothly for both teams although there were a couple of small crashes.
We would like to thank all the people who made our participation possible including: staff members, sponsors, and community members. We would also like to thank the teachers who stayed with us in Carisbrook for the three days of early starts and long days including Mr Harvey, Mr Daly, Bridgett, Tim and Lucus. 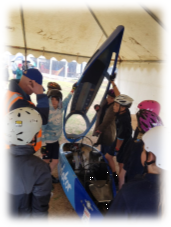 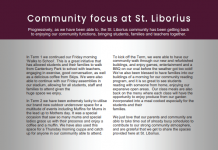 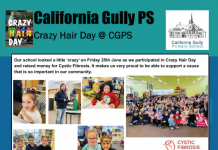 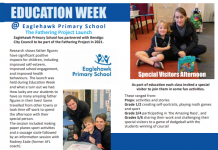